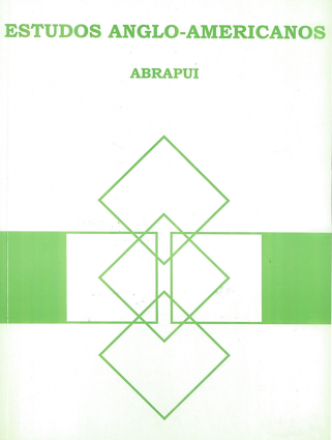 Translating from L1 to the target language has been commonly seen as an ineffective way to grow in a second language by audiolingual methods and communicative approaches to language teaching. Nevertheless, studies by Kobayashi and Rinnert (1992), Kern (1994), and Cohen (1994) have revived the issue with some intriguing evidence. According to these studies, students use L1 as a cognitive strategy to understand and produce L2. Furthermore, Kobayashi and Rinnert found that texts translated from Japanese to English were rated higher than those directly written in English for style and content particularly. More recent studies have not only corroborated these findings (GHOBADI & GHASEMI, 2015; YIGSAW, 2012; WEIJEN et al., 2009) but also indicated techniques to use L1 in the FL classroom (YIGSAW). To better understand the issue, the present paper case studied how two international students used L1 while composing in L2 and examined the writing quality of their texts according to which language they used in pre-writing. Interviews about participantsâ€™ processes after they had produced one composition, observations of four of their classes and their pre-writing material were the procedures. Their writing quality was measured by the studentsâ€™ scores in three essays: a first essay in which the language of pre-writing was English; a second essay in which the language of pre-writing was Malay; and a third essay in which the text was drafted in Malay and translated to English.