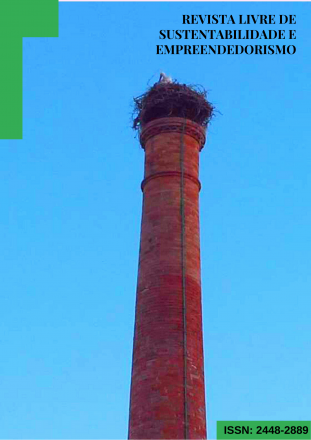 The development of this work is aimed at emphasizing the devaluation suffered by the general minimum wage in Mexico, highlighting the need for its revaluation as a response to the economic marginalization of vulnerable sectors and regions with greater lag in the country, as well as to stop the deterioration of the wage-earners' living standards mainly, taking into account the demands of nations with respect to the new Agreement between the United States, Mexico and Canada (USMCA). However, its recovery must be planned through a gradual process that allows the progressive adaptation with respect to its economic impact. For this, a qualitative and quantitative analysis was carried out, describing its deterioration, the loss of purchasing power, proposing a restitution scheme in a period of six years to avoid affecting financially organizations and SMEs mainly.