DISCOURSE MARKERS IN AN ENGLISH AS A FOREIGN LANGUAGE (EFL) CLASSROOM SETTING: A REFLEXIVE STUDY ON TEACHING DISCOURSE 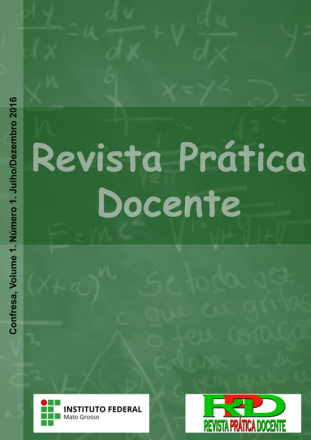 DISCOURSE MARKERS IN AN ENGLISH AS A FOREIGN LANGUAGE (EFL) CLASSROOM SETTING: A REFLEXIVE STUDY ON TEACHING DISCOURSE

This paper is a reflexive teaching study to investigate the use of discourse markers (DMs) in an English as a Foreign Language (EFL) classroom setting with non-native speakers. It is a qualitative and quantitative study that focuses on the teacher’s discourse by analysing the occurrences and frequencies in the use of DMs during interaction in class. The corpus was extracted from recordings made during four classes, and later documented through transcriptions. With items selected and categorized in an inventory, it was possible to explain the main functions of the markers used. With the aid of the AntConc© software, it was possible to visualize how the words and phrases of interest appeared in the corpus, in addition to their frequencies. The analysis reveals pragmatic awareness and the use, however restricted, of DMs in the building and organization of classroom interaction by teacher, which contributes to the coherence of his discourse.