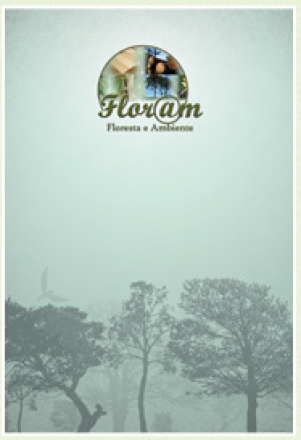 South American cities have been expanding extremely fast and with reduced urban planning, which can lead to significant biodiversity loss. In this study, it was assessed the potential consequences of unplanned urban growth on bird species inhabiting an area comprising a mosaic of forest and natural grasslands in the city of Belo Horizonte in Brazil. Considering the lower aboveground biomass, it would be expected grassland patches to be more occupied by humans than forest patches. The bird community inhabiting the area in 2012 was recorded and it was also provided a visual interpretation of satellite imagery for 2012 and 2018. The urban area increased 192.73%, which occurred to the detriment of forest and, especially, grasslands, with a reduction of 10.78% and 22.12%, respectively. In this area, it was recorded a total of 126 bird species, of which 65% were classified as of open habitat. It was also discussed the need for better urban planning by incorporating potential impacts on biodiversity and preservation of habitat mosaics within urban landscapes.