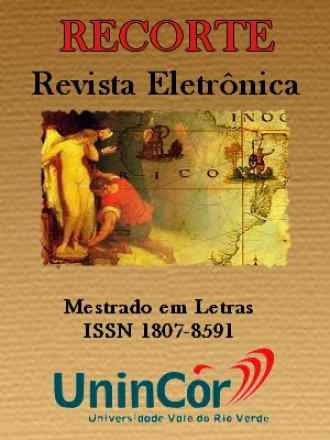 In Noel Rosaâ€™s humorous works, particularly in songs in which he comments on his behavior, the poetic voice that emerges is the one of the sambista in tension with some system of values; as a rule, his kind of enunciation evokes some opposition to the positive values attributed to formal employment. This article â€” through the analysis of two of his songs, Filosofia and Conversa de botequim, and through the recurring approach of dissimulation â€” discusses the idea that the composer elicits the need for a social mask to survive in society either criticizing it or deriding it. In this sense, the Noelian work is affiliated to the romantic irony which confronted bourgeois values as a recurrent discursive strategy. The analysis follows a Bakhtinian enunciative perspective, which ideologically and aesthetically maps the lyric voice of the two songs, that is, how they were composed, with what voices they dialog in opposition to or in conjunction with those values.