Organizing and Knowing: Finding Approaches in a Processual Manner 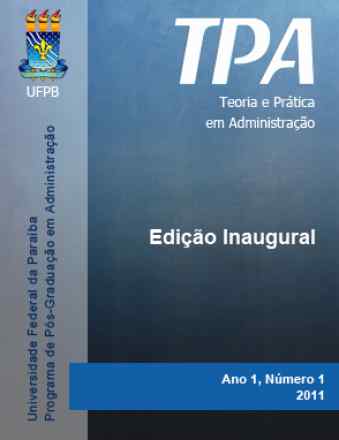 Organizing and Knowing: Finding Approaches in a Processual Manner

The processual-political dimension is considered a gap in organizational learning literature, because it has been little explored in theoretical and empirical terms (Antonello & Godoy, 2011). Thus, this theoretical essay aims to discuss the possibility of joining the two terms from a processual and political perspective, here named organizational learning processes. With contribution from authors who worked on the notion of organizingknowing-learning as a process (Gherardi, 2001, 2005, 2009, 2010, 2011, Nicolini et al., 2005, 2011), and of practices (Schatzki, 2001, 2006; Gherardi, 2005, 2011), processes of organizational learning are collective ways of doing, they are moving and unstable, cognizable by learning and knowing. They are established in a network of heterogeneous relations in multiple forms of spatialities, and they can be inscribed and form textures of practices, whose conditions for possibilities for achievement and participation are not given, also serving as a means to combat, overcome inequalities, and to form other doings and practices.