Microcredit and Gender: Are There Differences in the Credit Conditions? 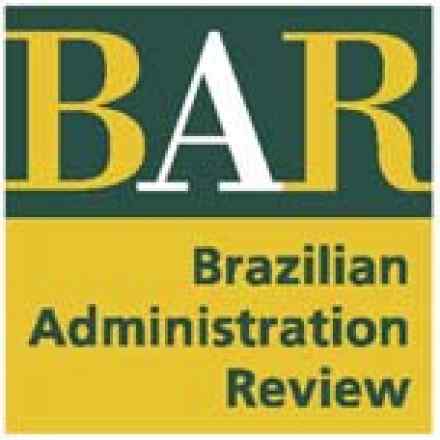 Microcredit and Gender: Are There Differences in the Credit Conditions?

By means of a distinguished approach of credit granting, microcredit programs stand out as a socioeconomic alternative for social insertion and fighting against poverty. In this context, a factor that has gained prominence in literature is the female participation in these programs. Therefore, knowing that the literature indicates that there is a lower level of default among women, and considering that gender influence over the financing value has been disproportionate, the aim of this research was to evaluate the relationship between gender and the amounts which were granted in microcredit operations. In order to achieve this, a multiple linear regression technique was used on a sample of 4,454 microcredit clients of a bank with branches located in Paraíba, Brazil. Primary data collection was carried out together with the branch managers by consulting their system. Data were randomly chosen, and refer to the period from January to December 2016. Results show that women obtain a higher credit value than men, which is the opposite of what was found in literature.