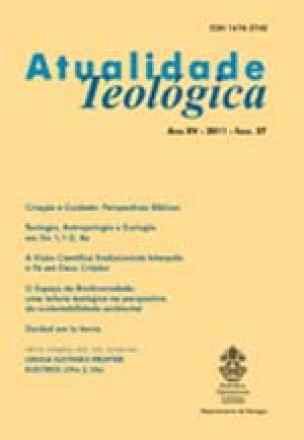 This paper addresses the Canon Charles Vincartâ€™s missionary performance in
the first years of Montes Clarosâ€™ diocese. It intends to analyze his actions in
Montes Claros city, his relationship with the other members of the Premonstratensian
Order that also lived in Northern Minas Gerais and, especially,
with the bishop D. JoÃ£o AntÃ´nio Pimenta, as well. Besides, weâ€™ll introduce
the obstacles suffered by the Norbertine Canon, Charles Vincart, in his missionary
performance in the countryside of the Northern Minas Gerais
(1903 - 1917). As a parish priest, he was accused by disarranging the Norbertineâ€™s
mission in the Minas Geraisâ€™ countryside due to his â€œhard and annoying
profileâ€.