Faith from the Underside of History: Three Evangélico Responses to the Plight of the Poor in Brazil 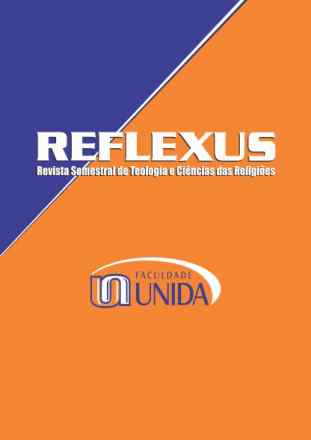 Faith from the Underside of History: Three Evangélico Responses to the Plight of the Poor in Brazil

This essay presents three significant Protestant responses to the plight of the poor in Brazil. There is a presupposition that all ethical and theological endeavor is an act of response to a previous action, and part of a dialogue that takes place between different people and different realities that not only encounter each other, but which also deeply affect and transform each other. These constant encounters and dialogues provoke transformations both in the realities encountered by moral agents, and in the moral agentsâ€™ responses to those realities. Any Christian social ethics coming from a given reality of suffering and oppression must take that context seriously, and must respond to the needs that present themselves to it. It ought to be an ethics of responseâ€”one that engages its surrounding context in dialogue. The encounter with the poor and oppressed other has the power of bringing with it a conversion to those involved in that encounter. These eye-opening and life-transforming encounters with those who experience living on the underside of history can liberate the church and reshape theology.