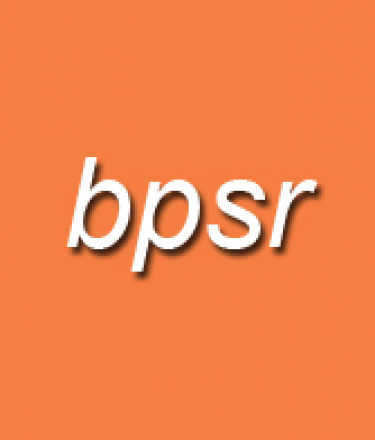 Conditional cash transfer programmes have been adopted by several developing countries. Despite their acceptance, the independent role of the conditionalities on education and health remain under scrutiny. We have used an ecological design to study the association between conditionality monitoring and educational outcomes in Brazil’s Bolsa Família programme. As programme coverage (taken as a proxy of cash transfers) and monitoring and enforcement of the educational conditionalities (proxy of conditionalities) are not correlated at the municipal level, this study fits a number of different ordinary least square (OLS) and growth-curve models to explain variation in dropout rates and school progression in basic education in public schools across municipalities. After controlling for a number of covariates, we did not find a significant association between Bolsa Família coverage and dropout and progression rates. On the other hand, monitoring of school attendance was negatively associated with dropout rates and positively associated with school progression (in the OLS models and in the initial status of the growth-curve models). The association between attendance monitoring and the rate of change of educational indicators in growth curve models was not the same, however, suggesting that its possible positive effect on educational indicators are not strong enough to affect a general tendency for these indicators to converge in the recent Brazilian context.