On analogical arguments: Organizing logical and conceptual problems in sections 18 and 19 of Schopenhauer´s The World as Will and Representation 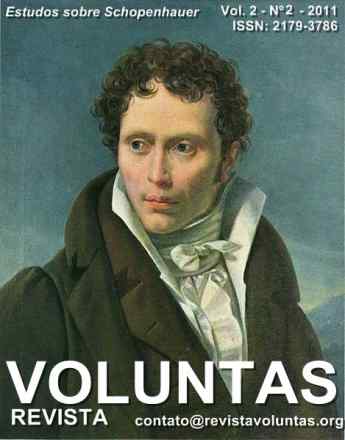 On analogical arguments: Organizing logical and conceptual problems in sections 18 and 19 of Schopenhauer´s The World as Will and Representation

Here I list and organize some logical and conceptual problems in Section 18 (about
the cognoscibility of the thing in itself) and Section 19 (about the extension of this result to the
world) in SchopenhauerÂ´s main work. When Schopenhauer put out the analogical argument for the
responsibility for transmitting (Ã¼bertragen) the problematic identification thing in itself/will, he
brought to his philosophy the following fragile points of such an argument: (i) the logical invalidity;
(ii) the lack of criterion for the extension scope; (iii) the indeterminacy of what is really being
extended; (iv) the unrestricted character of his analogical extension; (v) the indirect nature of his
argument (for avoiding the solipsism); and (vi) the collapse of what is being extended. I then try to
point out why - despite these logical fragile points - the analogical argument seems not to be
problematic at all to Schopenhauer.